You really couldn’t ask for a better ‘official’ start. Gaining industry recognition with not one, not two, but THREE songs making the 2015 National Songwriting Awards Top 30 (A prestigious award receiving up to 3000 entries per category) Kate’s debut EP, released in October 2015, has been eagerly embraced by fans with a literally overflowing full house at the launch party held at Brisbane’s iconic live music venue The Milk Factory.

Adding another feather to this spirited singers musical cap is the nation wide support and distribution of her five track folk-pop EP, you can tune into community radio stations from Byron to Broome and everywhere in between, and you’ll hear Kate’s angelic pipes gracing the airwaves.

While her career may appear to be at rosebud stage, this big-hearted, big-voiced singer has been belting out tunes in front of audiences large and small from the very tender age of five.

It’s simply the direction that is fresh and new.  Studying a BA of Music Theatre at the CQ Conservatorium, teamed with many years of singing other people’s songs in pubs, cafes, churches and choirs, the classically trained songstress could no longer ignore the music inside her own heart and mind that was longing to be set free.

The real motivation to record and release her own music can be summed up in one word.  Motherhood.  Kate purely states, ‘If I’m going to teach a little soul to follow their dreams I’d best follow my own‘. The Kate Heart EP was recorded when Kate was 26 weeks pregnant and released to the public when her baby boy was 14 months old.   Not a typical time to make and release an album, the unconventional timing is testament to the determination this singer songwriter has when it comes to sharing her heart songs.

Kate’s first EP steps away from her usual acoustic setting and employs a full band sound to create a distinctive but relatable folk-pop feel. It features the percussive magic of Steve Pope (drummer for Angus & Julia Stone & Kate Miller-Heidke) and was produced by esteemed Brisbane producer, James North.

On her own she channels a very Joan Baez like presence on stage, singing songs not just for the sake of singing but to inspire goodness in people’s hearts. Her songs are infused with the spirit of truth, compassion and tolerance for all humanity. She credits her inspiration to release music with positive and uplifting themes to her decade long practice of Falun Gong, an ancient Chinese cultivation practice that aims to improve the nature of one’s heart and mind.  Her thought provoking song ‘Stand Up’ is inspired by the practice which Kate says has made her want to write and share music that has an essence of beauty and purity.

Her self-titled EP is beautifully crafted and easy to connect with as she weaves stories of universal love, personal truths and standing tall in a world of people bent beneath the weight of societal norms.  Set amongst a soundtrack of uplifting pop with shimmers of folk, and a lot of soul, Kate is determined to make music to inspire divine thoughts and kind hearts, and it’s this intention paired with her powerful voice that truly sets her apart. 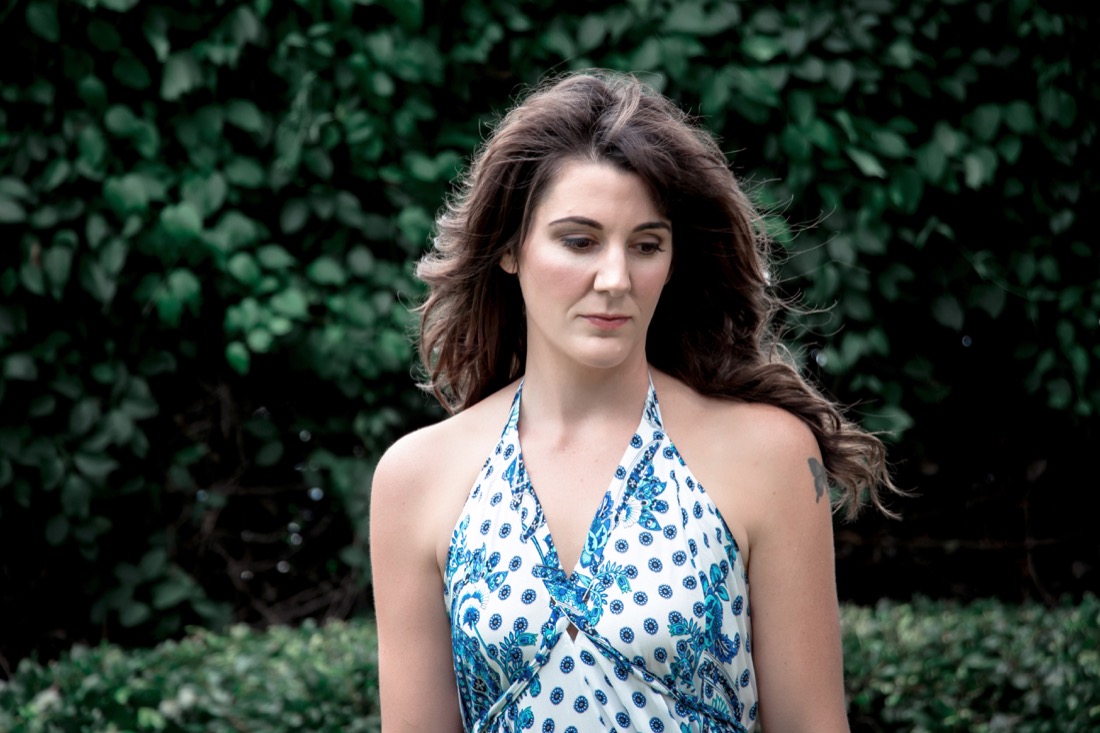